Snowpack: Shallow coverage (a few inches or less) of late October snow remains on northerly aspects (NE, N, NW) near and above treeline. Snow coverage is mostly melted off on E – S – W aspects. On high, shady aspects, the thin snowpack is weak: 2mm, fist hard facets.  On warmer slopes, the snow is capped by a melt-freeze crust of varying thickness. Because of the thin snow coverage, the weak layer is discontinuous on a majority of northerly terrain, interrupted by clumps of grass, talus, etc. However, some of the smoother alpine bowls or heavily shaded pockets near treeline have relatively continuous coverage. Start zones such as Redwell Basin on Emmons, Halloween Bowl and Emerald Bowl on Baldy, and the slopes above Purple Bench are examples of the latter. See photos for various examples through the terrain. 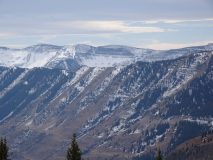 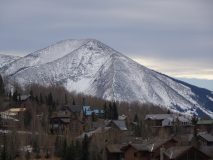 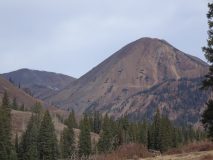 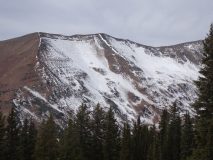 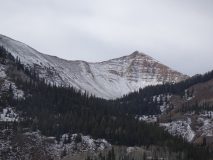 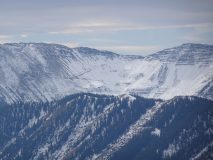 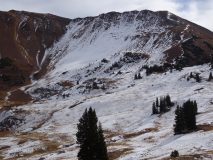 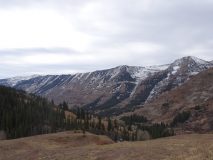 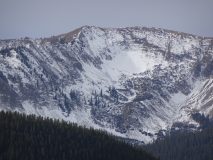 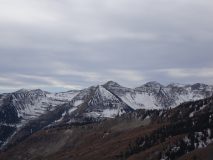 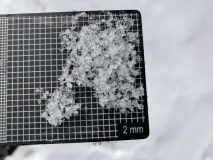