Avalanches: Nothing new. Some crowns on various aspects NTL that likely ran during 1/23 cycle. See photos.
Weather: Light winds with no transport observed around the range. Mild temps. Thin few to scattered clouds.
Snowpack: Near treeline, there was 20 to 25 cm of F+ to 4F- slab above surface hoar in 4 different pits. Easy, sudden collapse results in compression tests, Q2 sheers in tilt tests, and no propagation in ECTs. The surface hoar is harder to ID on northerly aspects because it is surrounded by DF’s. On SW aspects, the recent persistent slabs were spottier in distribution due to wind scouring last week, but I dug into one SW pitch that I wouldn’t normally expect to find SH (due to its windward/sunny location) and it was still there. We got several small collapses and some moderate cracking in drifted areas along a low angle ridgeline.
Below treeline, there was only ~15 cm of recent snow over Jan 19 interface, and it has all faceted on northerlies or crusted on southerlies, so the persistent slab problem is a non-issue here, just minor facet sluffing. Surfaces are weakest below treeline right now from the wild inversions with widespread near surface facets and patchy surface hoar extending up to NTL on shady aspects. Moistening surfaces on steep southerlies. 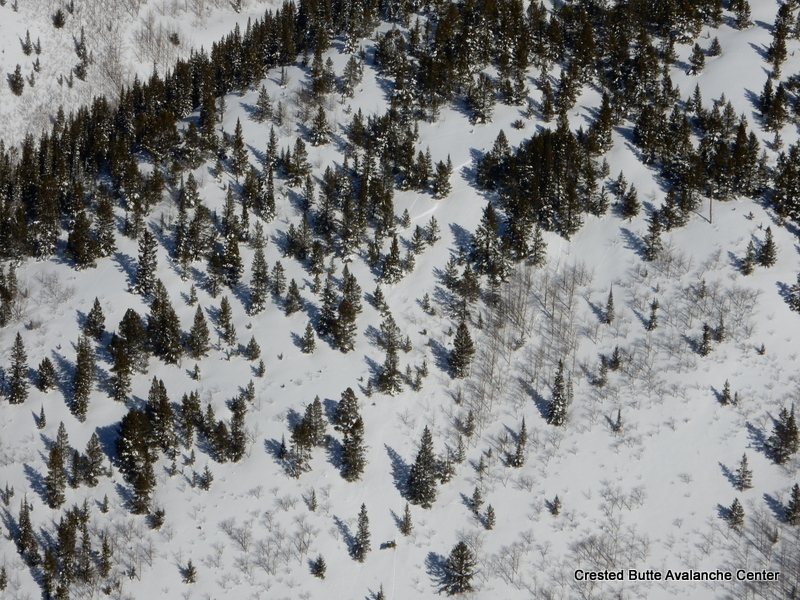 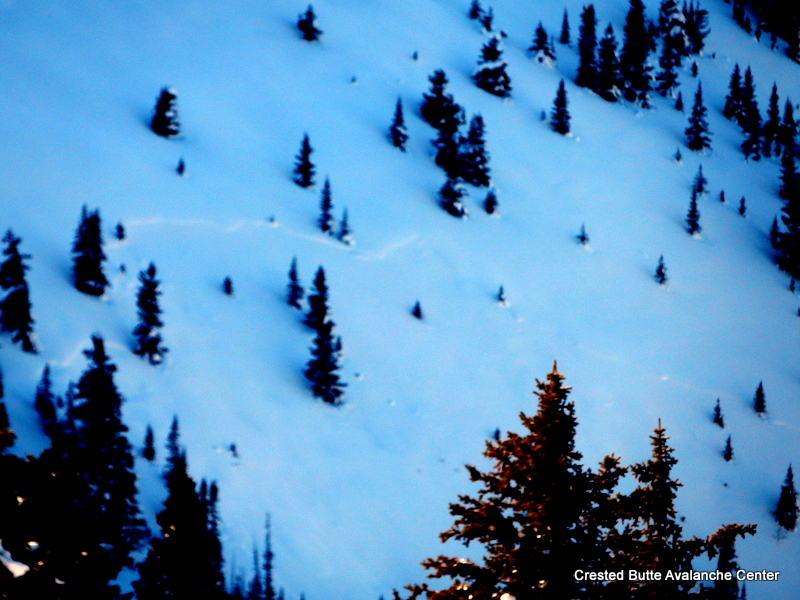 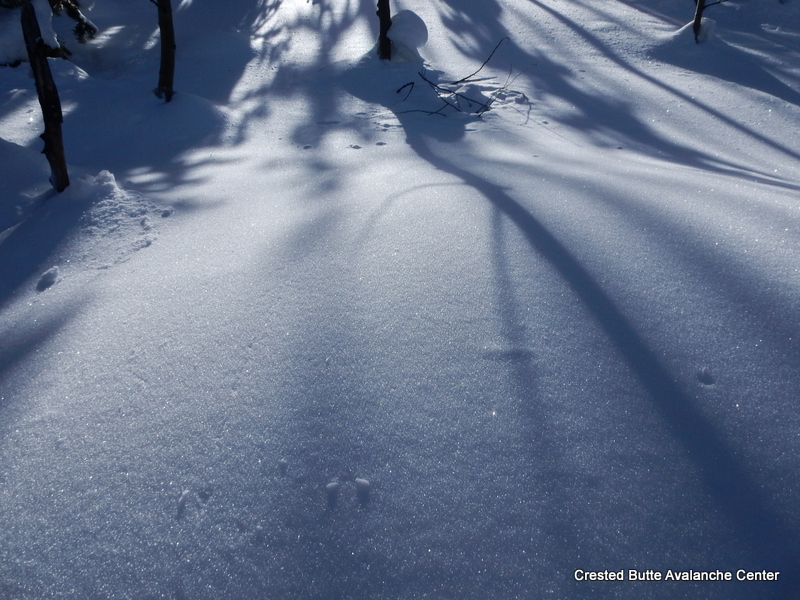 Near surface faceting and patchy surface hoar on shaded aspects. 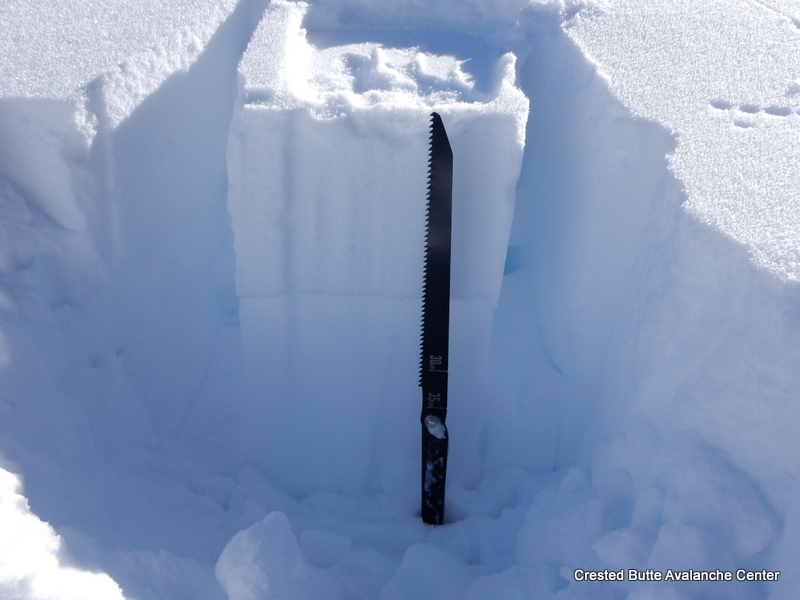 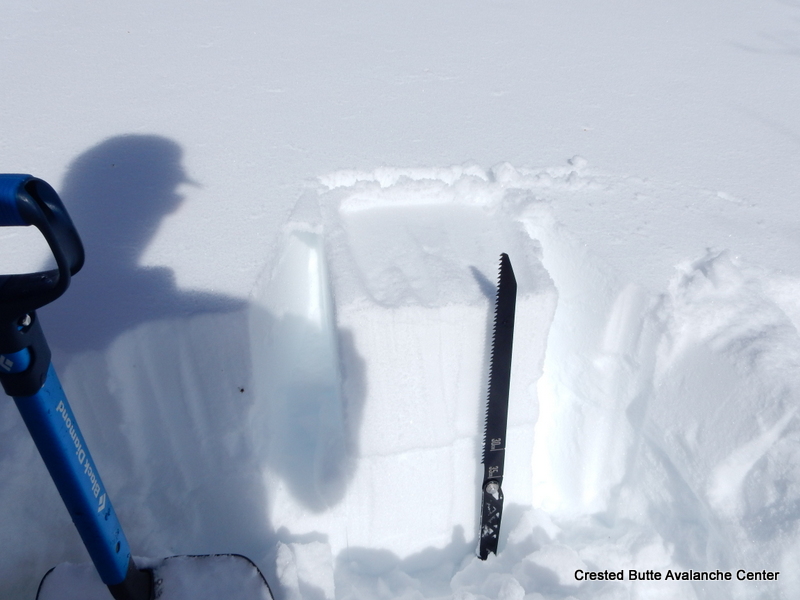 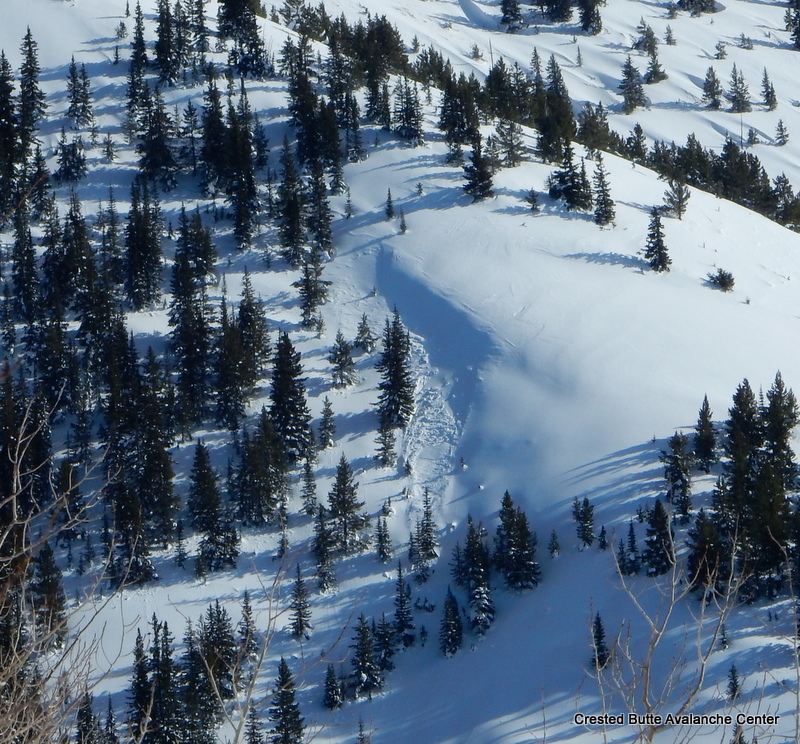 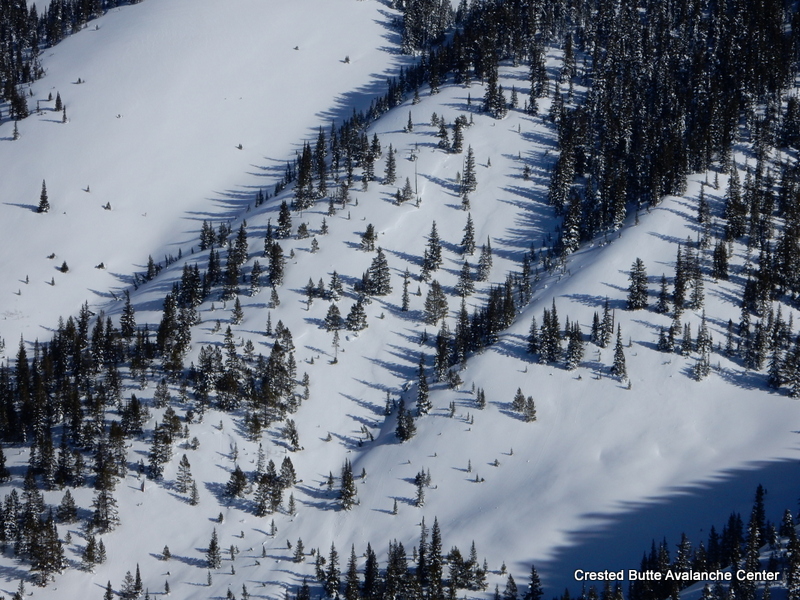