Avalanches: Many avalanches from D1-D2.5 were observed at all elevation bands in both the Southeast and Northwest Mountains. Some failed around the new/old interface with crowns around a foot thick while others failed on the 12/10 interface with crowns 2-4 ft thick. East aspects were the most active benefiting from the combination of fragile buried weak layers and loading from recent westerly winds. Check out the pics below for a better idea of what failed and where.

Weather: Sunny skies, moderate to strong NW winds were observed in the upper Cement area with snow transport along ridges and peaks early this morning. 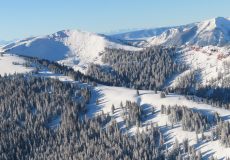 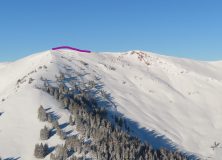 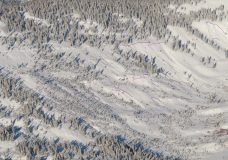 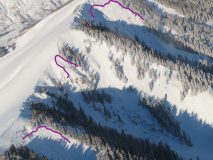 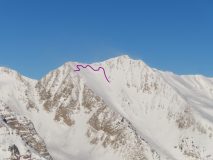 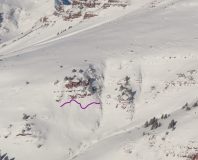 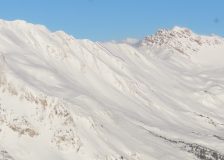 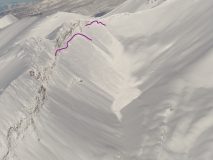 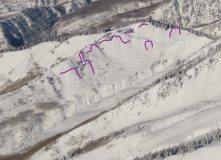 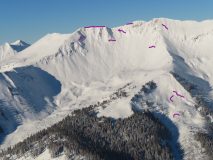 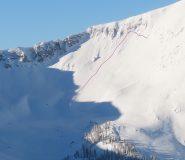 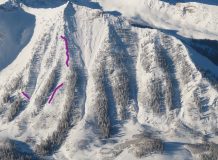 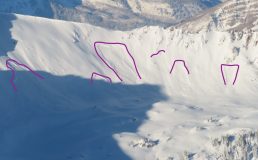 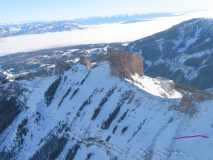