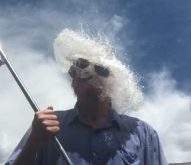 After 25 years of skiing the backcountry around Crested Butte and 10 years involved with the Crested Butte Avalanche Center as a supporter and board President, I’ve been hired as the Executive Director and I am extremely excited for the upcoming season. Backcountry skiing is a passion of mine be it deep pow, corn, breaker crust or even the occasional high peak sastrugi. It’s all good. Though deep pow is the ski of choice. The center continues to grow with each passing winter and I am looking forward to keep it moving forward. 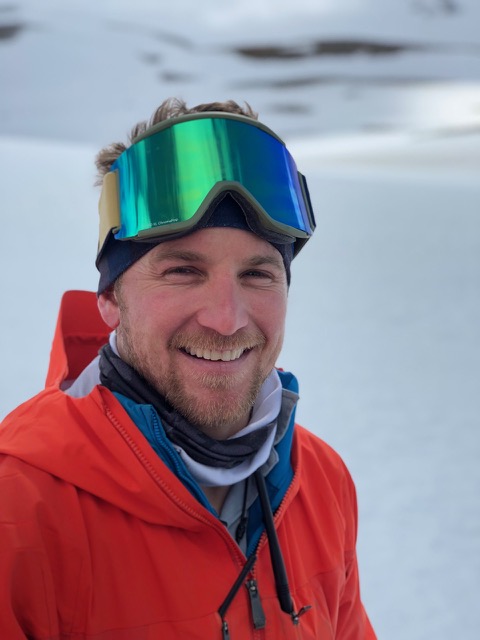 Ian Havlick is a Colorado native.  He graduated with a BS degree in Geography with an emphasis in mountain meteorology, and cartography (GIS) from the University of Utah. While at Utah, Ian captained the men’s D1 Nordic Ski Team.   He has guided around the western United States, Alaska, Mexico, Norway, currently director and lead guide for the Eleven Experience’s Heli-Skiing operation in northern Iceland, and Assistant Snow Safety Director of Eleven’s cat ski operation west of Crested Butte, Colorado.  In addition to guiding, Ian has been an avalanche forecaster for the Crested Butte Avalanche Center since 2013 and recently joined the Black Canyon of the Gunnison Search and Rescue team.  When not skiing, riding, or climbing, Ian bounces his new daughter around the house and tries to sneak out for some climbing with friends 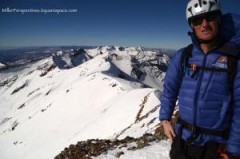 Evan Ross has been actively studying snow science and seeking face fulls of snow since the early 2000s. He joined the CBAC team during the 2014 winter season. Evan grew up ski racing in Jackson Hole before heading off to college in Colorado. It was while studying at Fort Lewis in Durango that Evan was exposed to the world of backcountry skiing for the first time and it has since turned into an obsession. Evan moved to Crested Butte in the winter of 2011. When Evan is not forecasting for the CBAC he runs www.powdervacations.com where he travels with guests to seek some amazing vacations, or teaches private avalanche education courses. 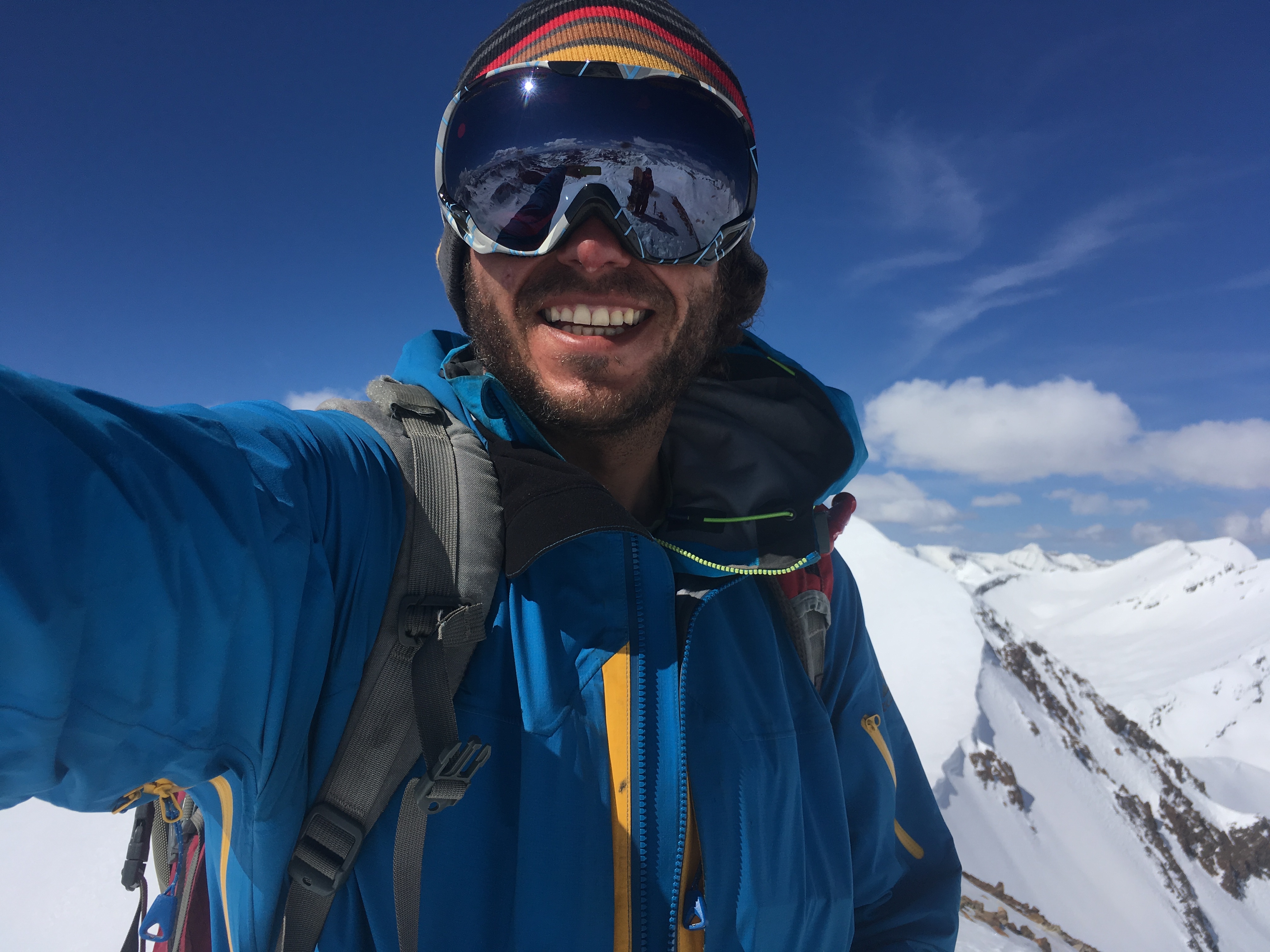 Eric Murrow moved to the Gunnison Valley in the spring of 2005 to chase ski dreams. After a decade of ski bumming in the Crested Butte backcountry, Eric is transitioning into a professional snow science career. Eric has completed the AIARE L3 and looks to refine his skills at the Crested Butte Avalanche Center this winter. 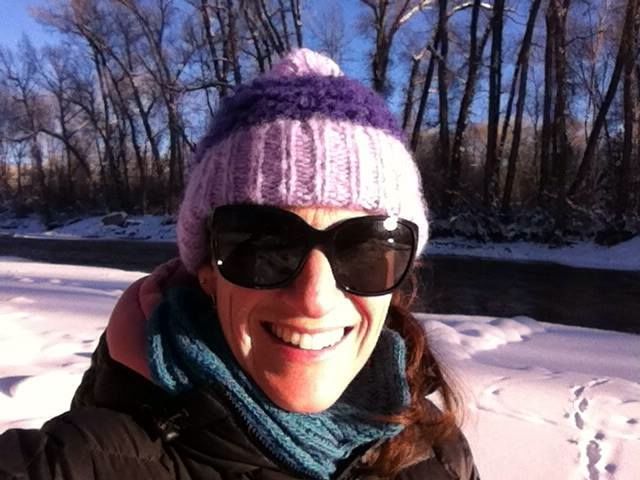 Karen grew up in Albuquerque, NM, and attended the University of Vermont. She graduated with a degree in Small Business Management and moved to the Gunnison Valley in 2001. Karen worked and lived in Irwin for several years, and relied heavily on the information the CBAC provided to keep her safe on her commute as well as on her backcountry adventures. Karen has worked in both the public and private sector and brings a wealth of knowledge in running small businesses and non-profit organizations. She is excited to put her skills to good use to make the CBAC is the best organization it can be! Karen lives in the Almont area with her husband and young kids and their avalanche rescue dog Ziggy. 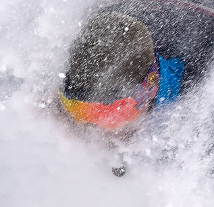 The following people were influential in getting the CBAC started, they no longer forecast, but they continue to be involved with the CBAC as board members and friends: Jake Jones, Ben Pritchett, Alan Bernholtz, Billy Rankin, Jayson Simons-Jones, John MacKinnon, Josh Hirshberg, Mike Bromberg, Jeff Banks and Zach Guy.