Snowpack: South aspects were bare ground up to 12,000 ft. Snow depths on northerly slopes averaged about 30-40cm. On SE facing slopes the snow had consolidated down to just a few inches and coverage was thin but the snow was supportable and made for more predictable turning conditions. On east, north, and northwest facing slopes, I found a mix of crust and facet layers with varying levels of thickness and support. On the surface, there was a subtle crust with facets directly below it, followed by another thicker and more supportable crust 15-20cm beneath the surface. On due north-facing slopes, the crust was less noticeable but still existent on slopes near treeline. The snowpack on due north was entirely faceted and unsupportive. 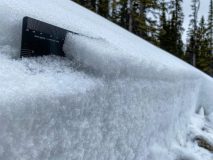 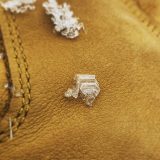 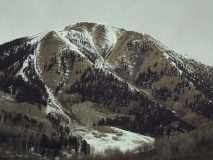 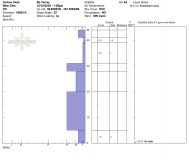