Several large above tree line avalanches from the Kebler Pass area on east-south facing terrain features which took the brunt of loading and winds from our recent storm. Several of these broke into old weak layers in the upper snowpack. 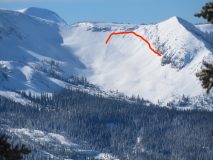 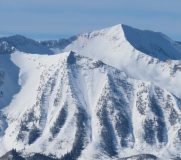 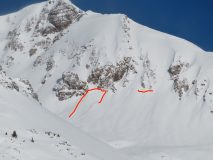 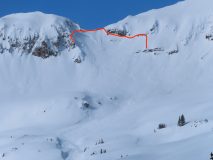 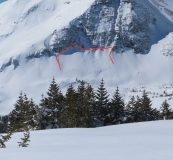 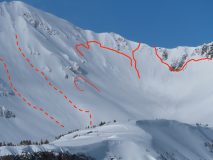