Avalanches: Most of the range was obscured by clouds, but caught a few looks at some recent soft slab avalanches on north, east, and south aspects, mostly D2 or D2.5 in size. 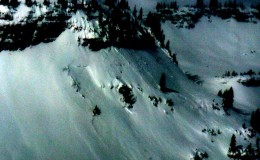 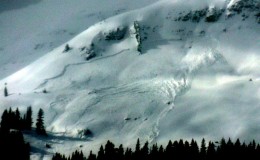