Avalanches: Numerous natural D1 to D2 soft slab avalanches, mostly on easterly aspects above treeline (NE to SE). Based on crown thicknesses and snow structure obs, I assume that most of these failed on the crust/facet layers buried about 18-24″ thick. There were also a few D1 shallow wind slabs. See photos.
Weather: Cold, clear, light winds with no transport.
Snowpack: Below treeline, 12-18″ of soft slab down to the concerning persistent weak layers (crusts/facets).
Above treeline, highly variable slab thickness and distribution due to westerly winds. Most westerly aspects are scoured away. One crown profile on an ESE aspect showed 20″ of F to 4F slab over a thin melt-freeze crust with 1-2mm facets above and below. Extended column failed on isolation (ECTPV, SC). 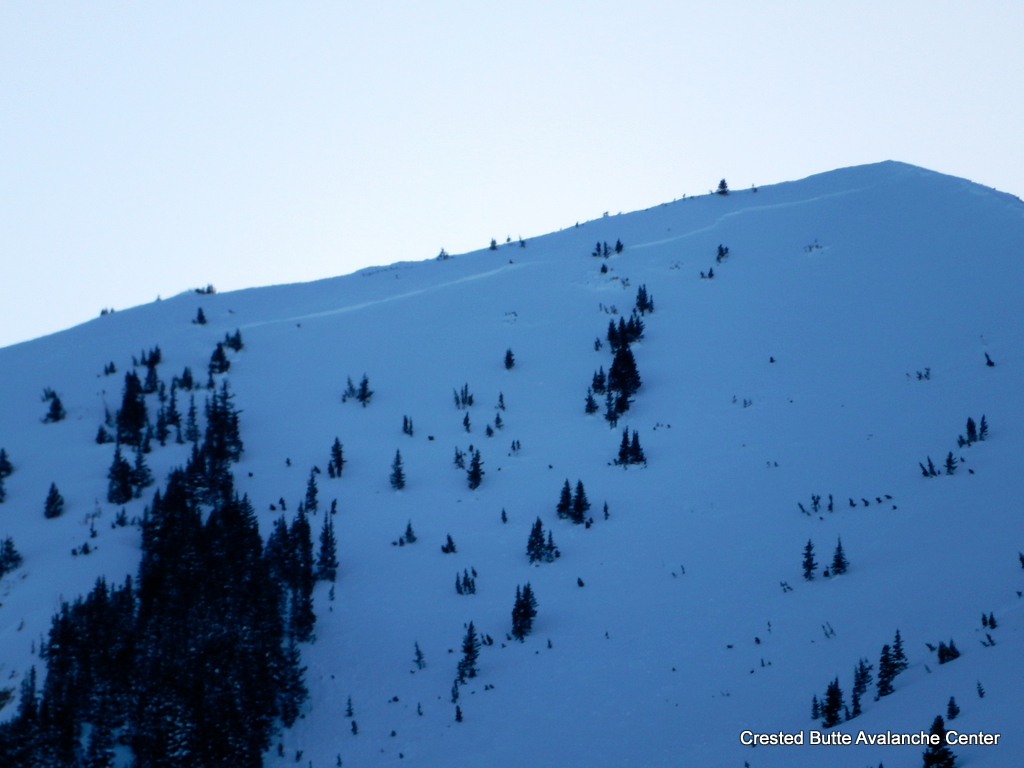 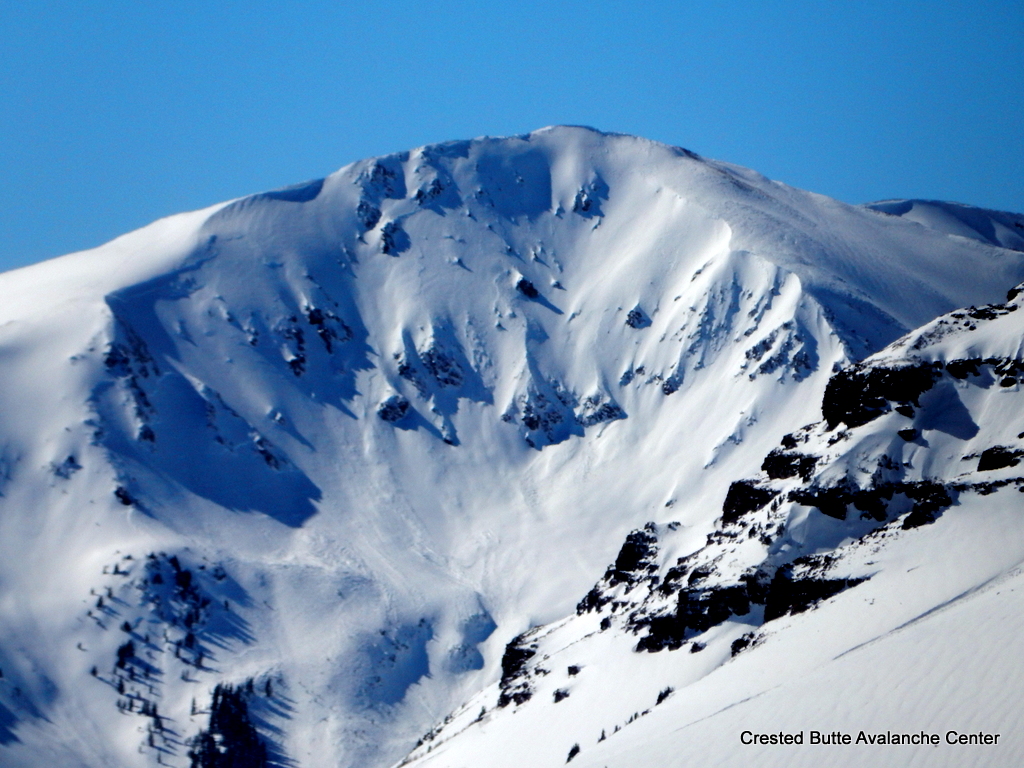 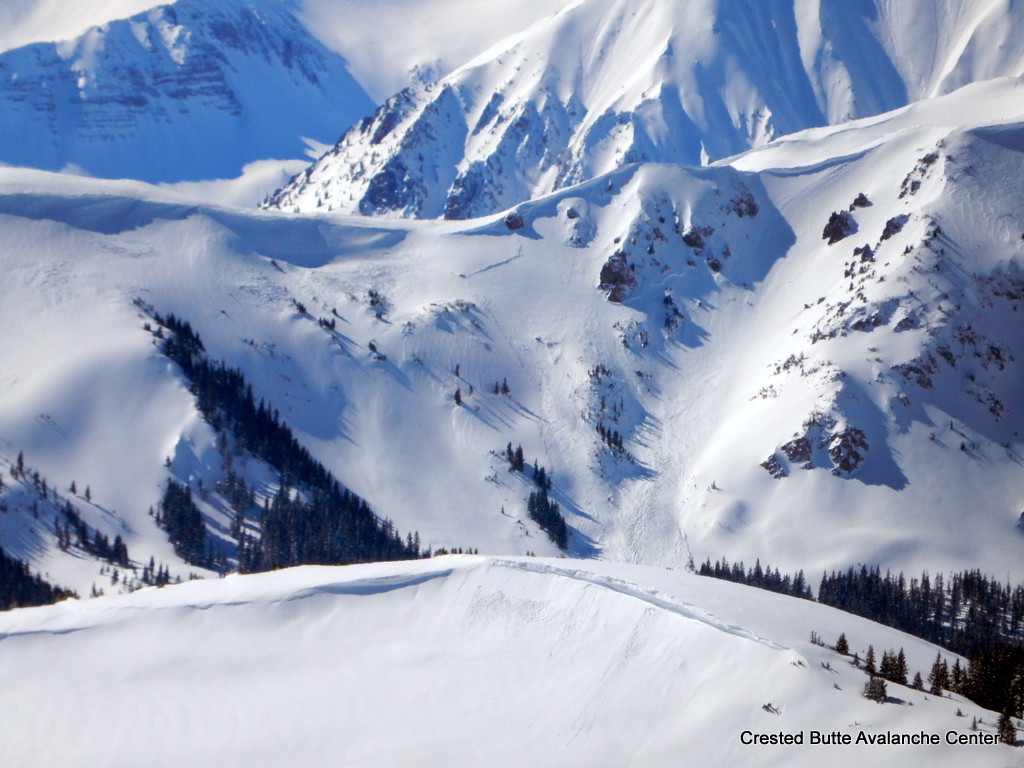 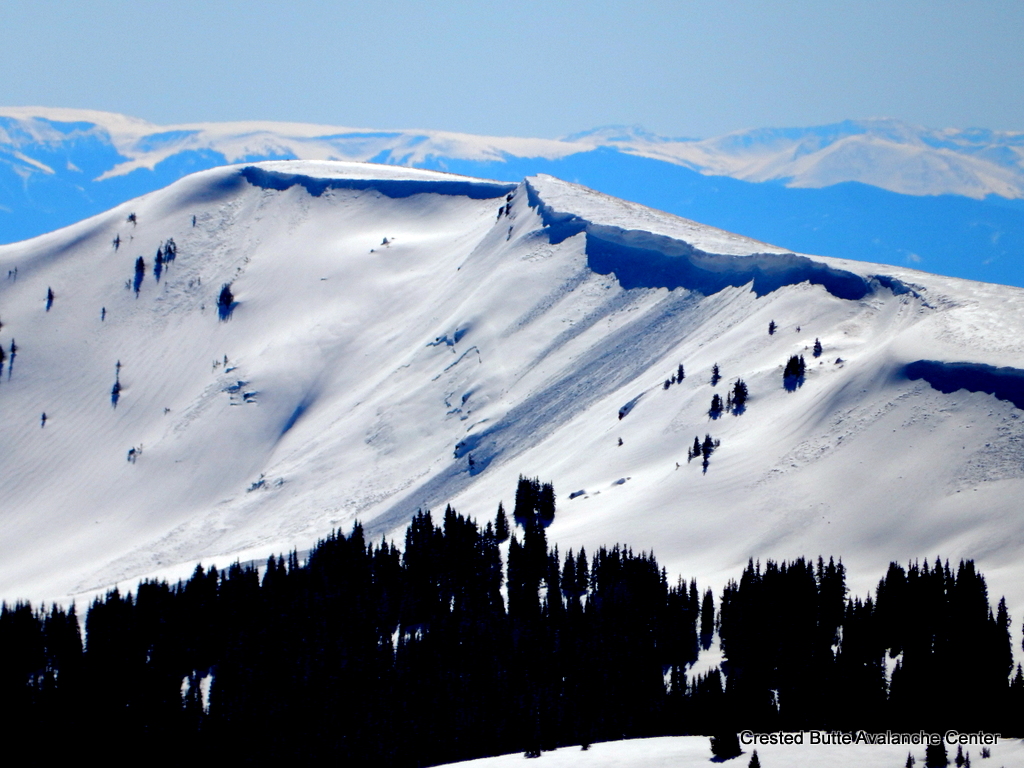 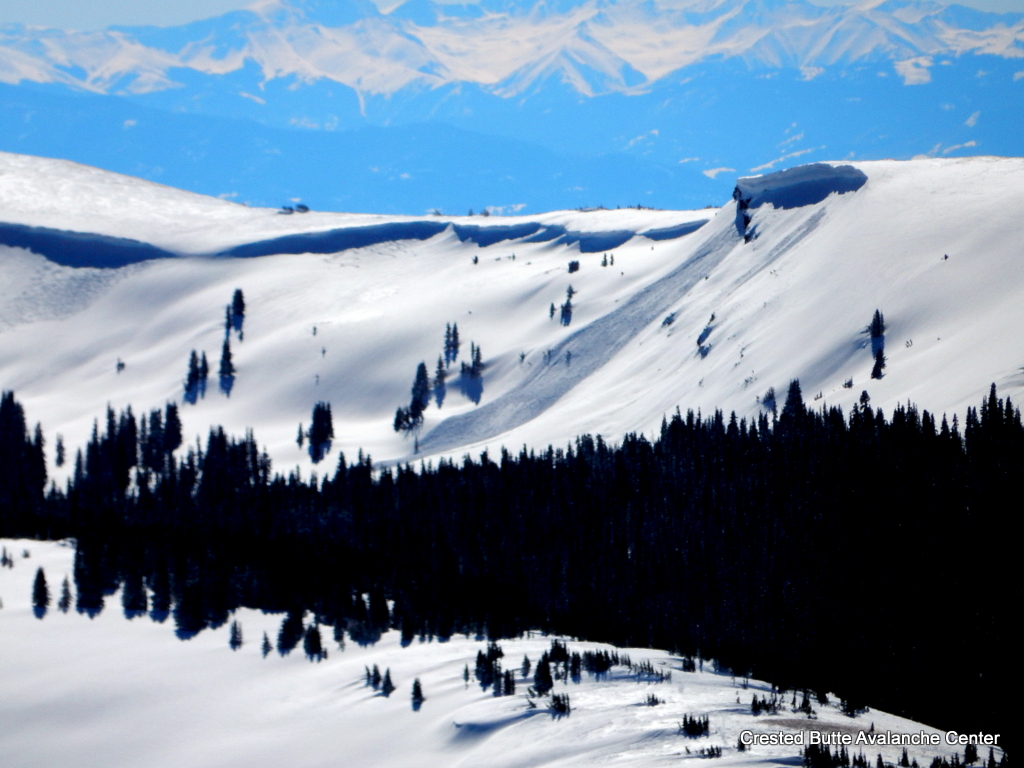 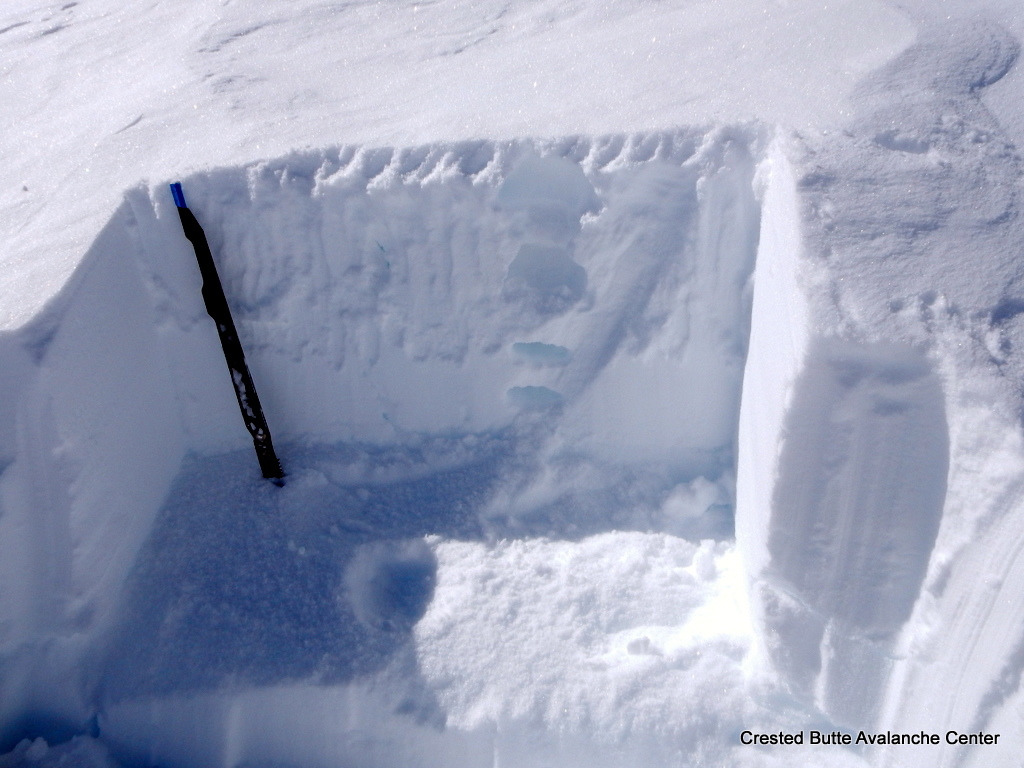 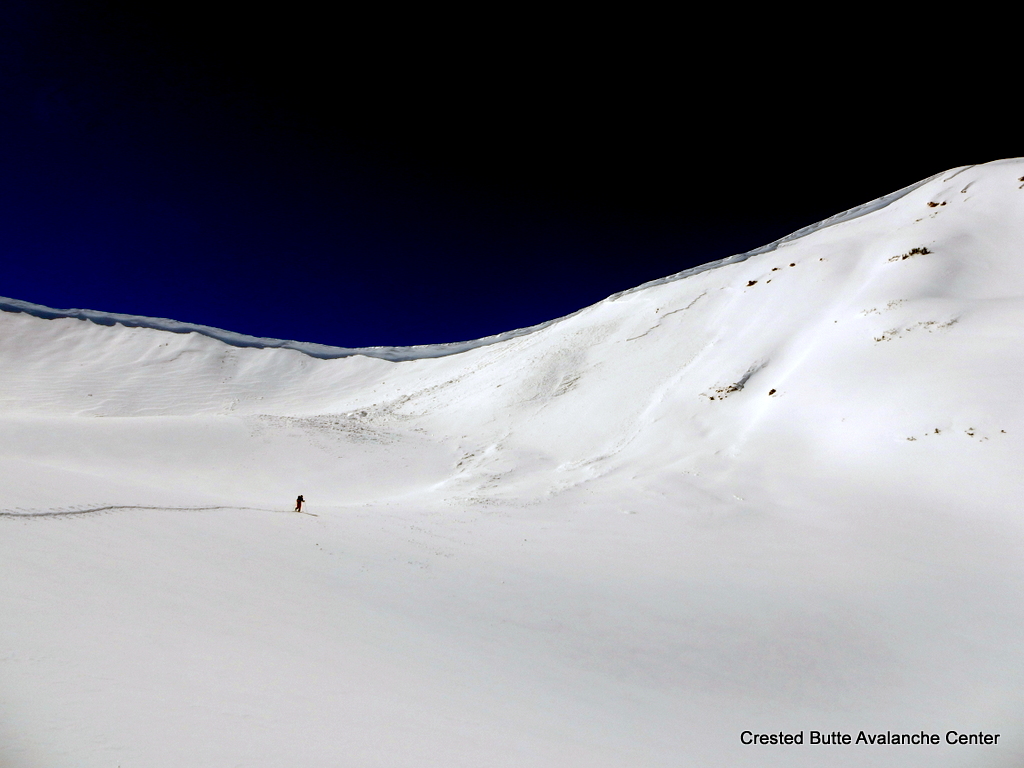 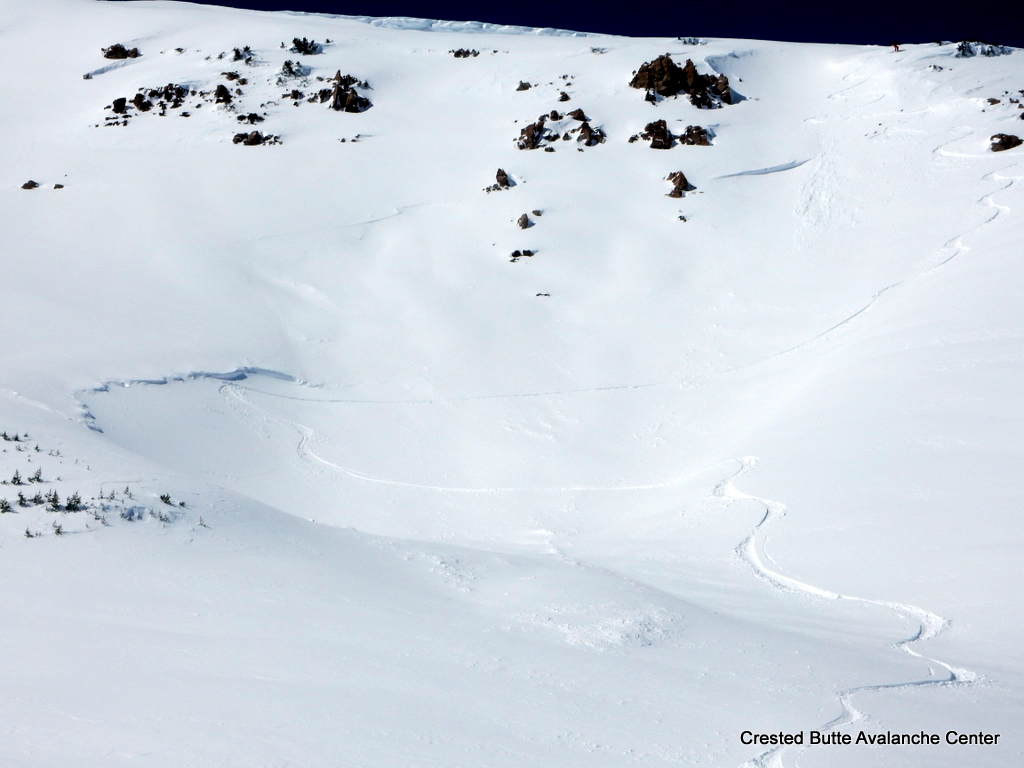 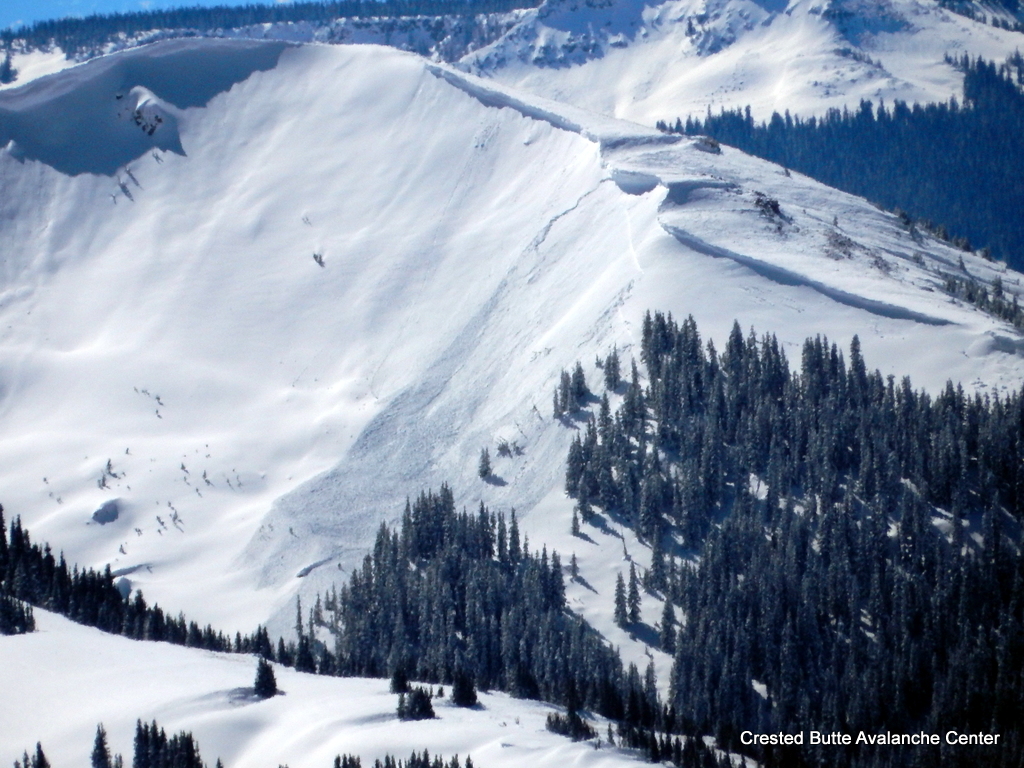 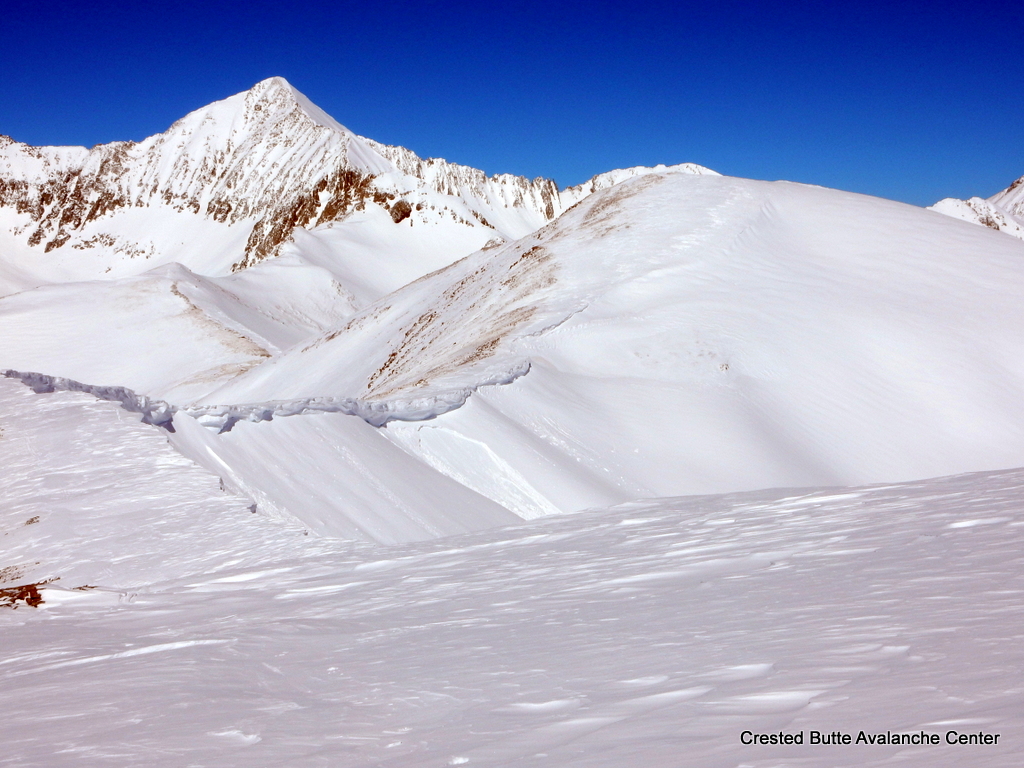 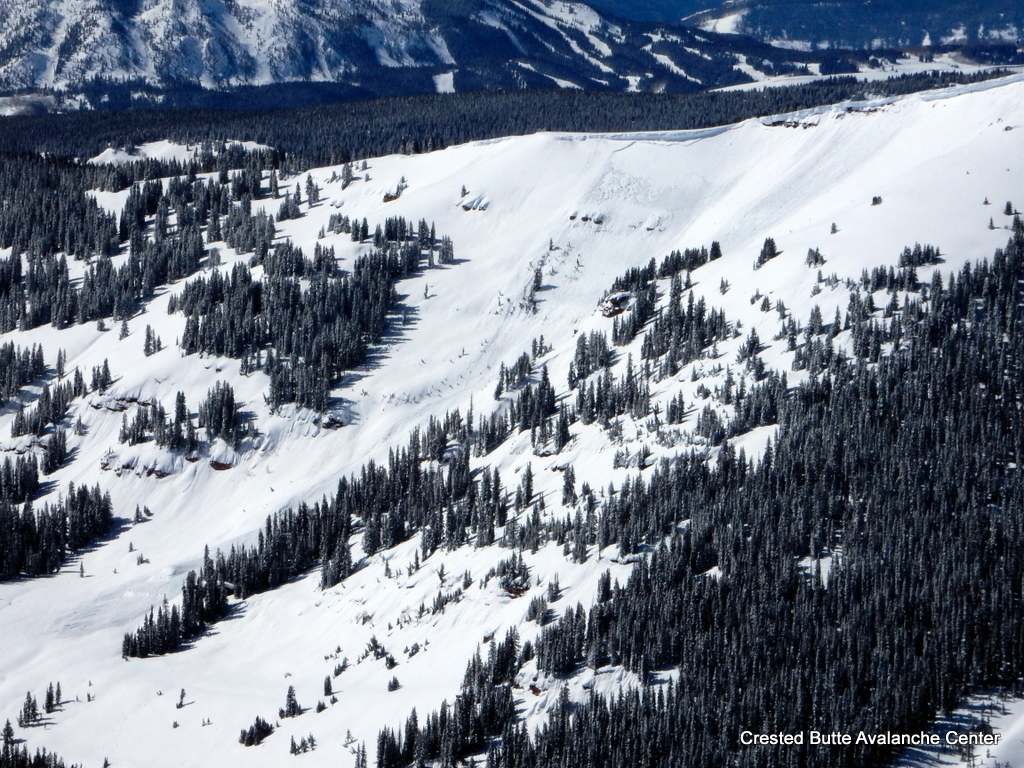 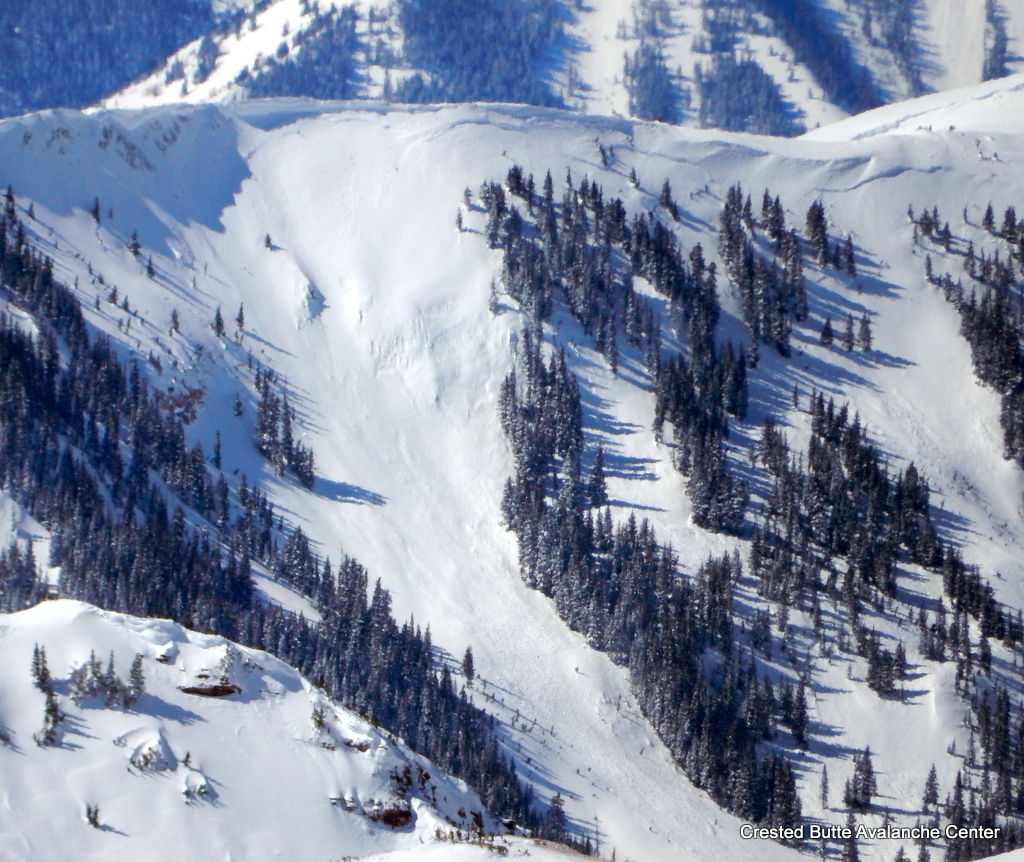 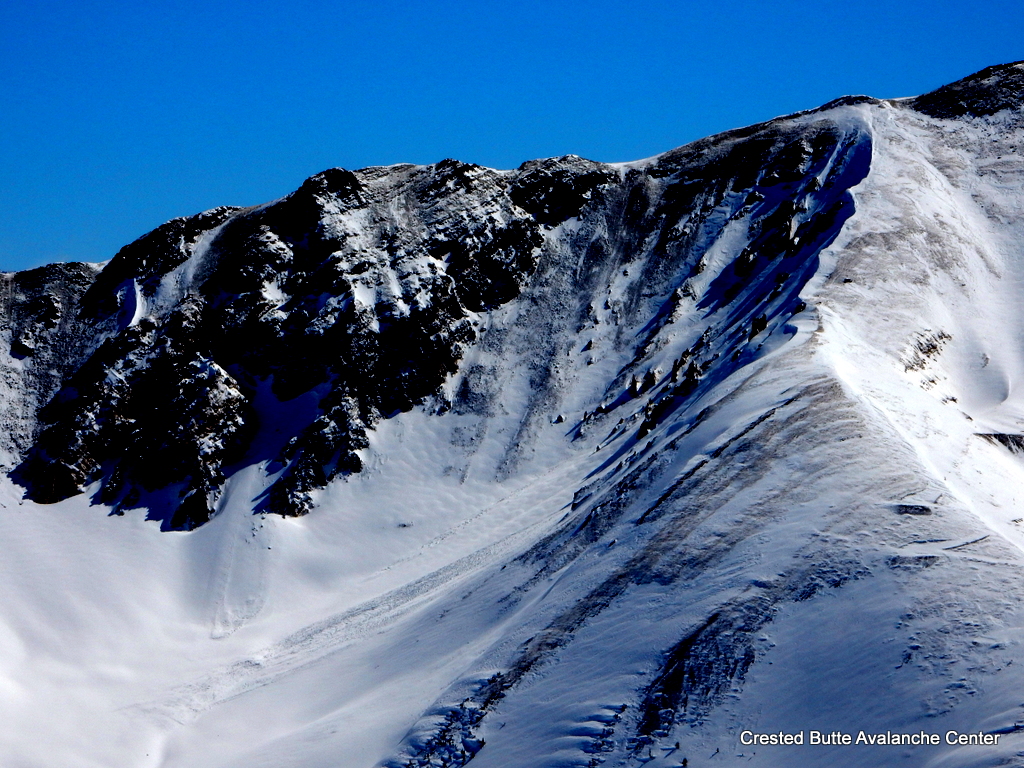 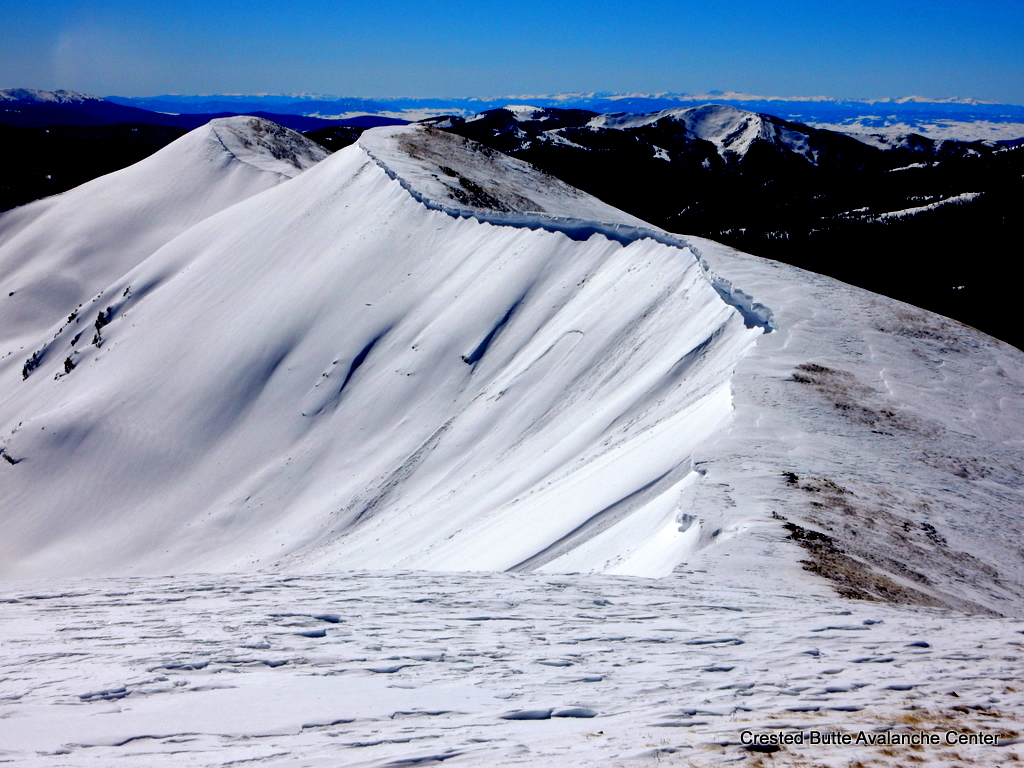 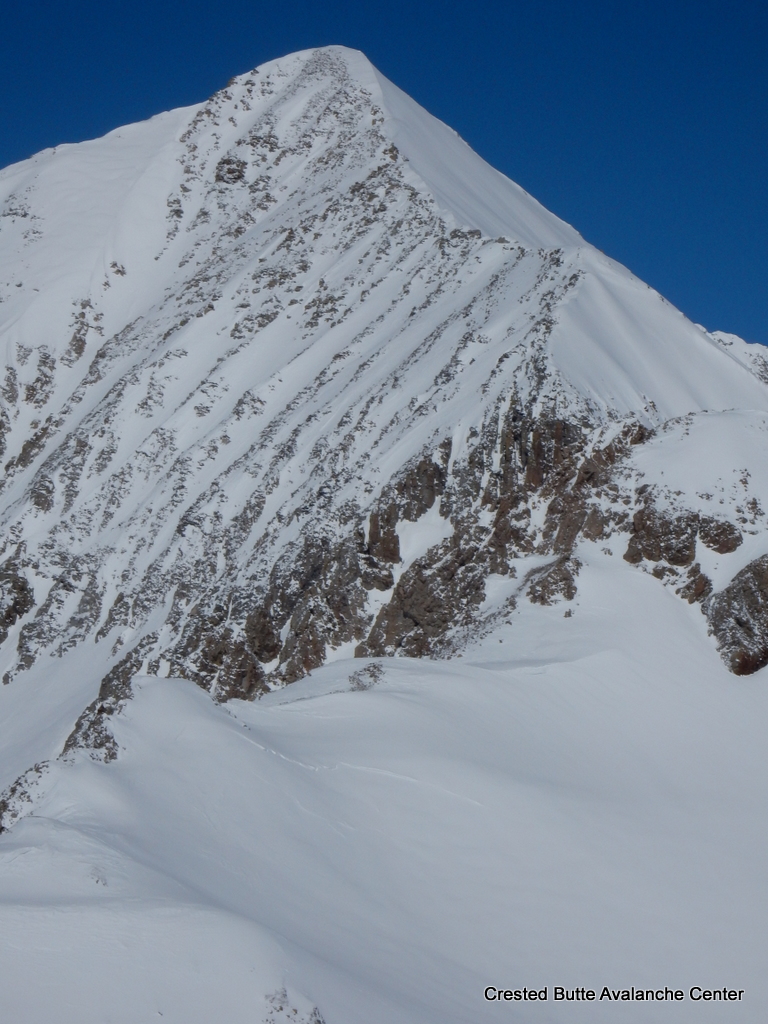 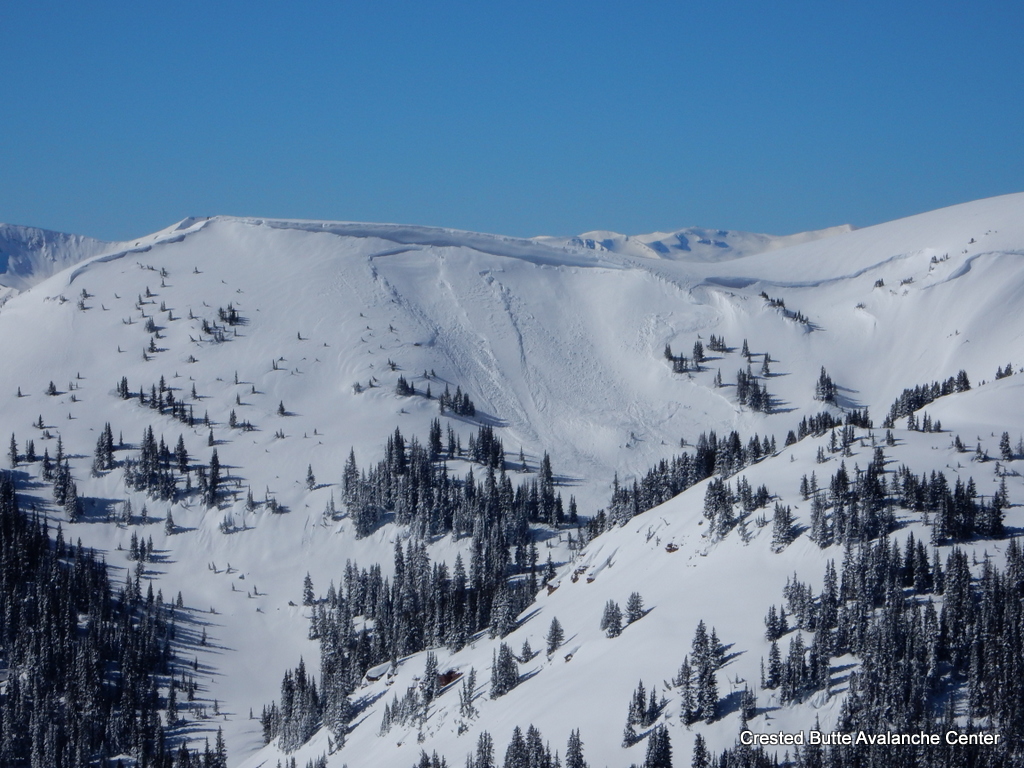